St. Paul Beverage Solutions’ products range from the familiar to innovative. Our state-of-the-art facilities produce a wide range of products. Utilizing the latest production methods and technology, we produce products that end up served in homes and food service locations throughout the United States.

When German immigrant Henry Schroeder founded Schroeder Milk Company in 1884, it is unlikely that he knew that he was beginning a family business that would continue to grow, change and prosper during the next 136 years.

The company had decidedly humble origins. Henry had one cow and a small parcel of swampy land, but he was determined to build a farm. The location, north of Larpenteur Avenue, east of Rice Street and south of what is now Highway 36, offered him the convenience of being close to the St. Paul city limits and he soon started delivering milk to home routes in St. Paul.

In 1928 and 1929, the State of Minnesota passed two laws-the first prohibiting the sale of raw milk and the second disallowing the purchase of milk from other farms. Despite the difficulty these laws caused for many dairy farmers, Henry-who at that time had the area’s largest dairy-was always ready to experiment with new machinery that would modernize dairy farming. He converted one of his farm buildings to a pasteurization plant and used some of the area’s first vacuum milkers, bottle washers and bottling machines.

In addition to being a shrewd businessperson, Henry was a smart marketer and began to market his milk using a slogan-“Safe for Baby Milk”-that had initially been the recommendation of Dr. Walter Ramsey, founder of Saint Paul’s Children’s Hospital. Ramsey had advocated the use of Schroeder milk to his patients due to its cleanliness and health standards.

By the late 1930’s, Henry had handed over much of the responsibility for the business to his sons William and Henry Junior and the milk business was rapidly changing. Small stores sold milk and it was less expensive and more convenient than waiting for the milkman. Schroeder began to deliver, and even acquire, some of these small stores specializing in dairy products, adapting the dairy business in order to ensure the satisfaction of its customers and the customer satisfaction of the family business.

Over the next few decades the company more than doubled in size, growing in all areas and reinvesting the profits back into the company. The re-investments allowed the company to make some enhancements to the manufacturing processes by installing an automated cleaning system throughout all of the production machinery and updating the packaging from glass to cartons.

In November 2019, the acquisition of Agropur’s St. Paul, Minn., manufacturing facility to Dairy Farmers of America (DFA), a national, farmer-owned dairy cooperative focusing on quality, innovation and the future of family dairies, was finalized. The facility was renamed St. Paul Beverage Solutions. St. Paul Beverage Solutions works with DFA’s other businesses to create synergies with well-known grocery store chains and organic milk brands while being part of DFA’s network of more than 12,500 family farm-owners who stay committed to social responsibility and ethical farming. 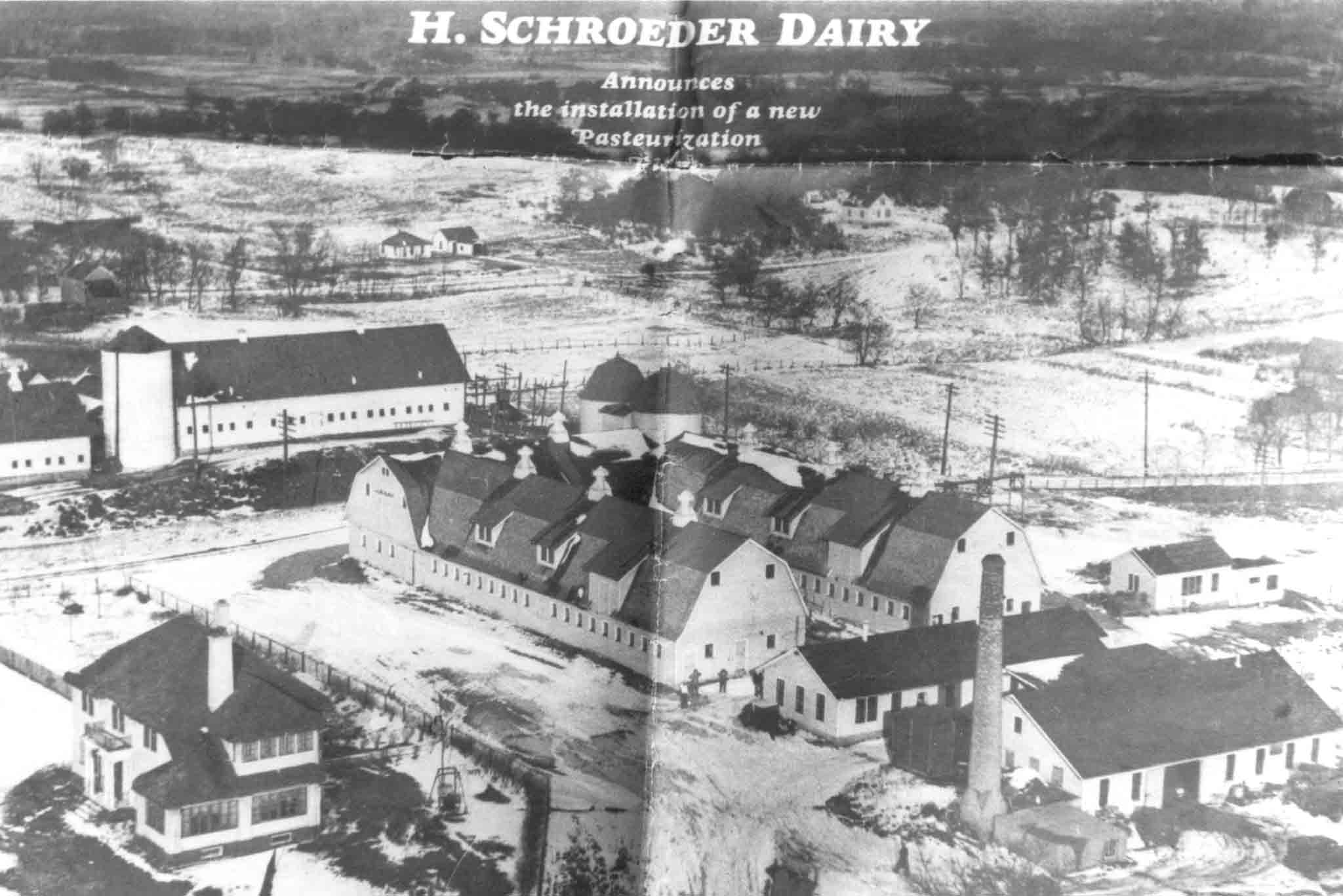 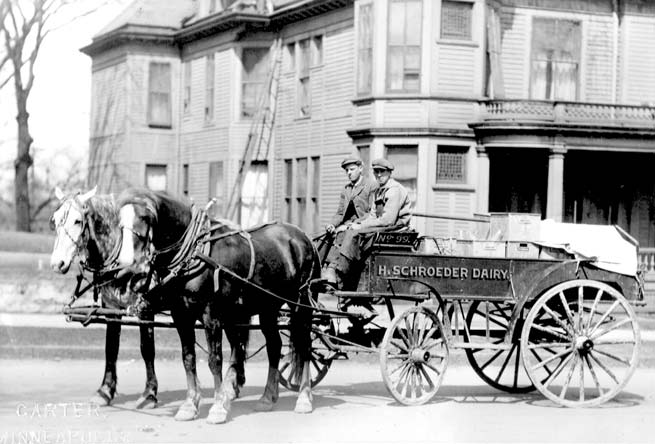 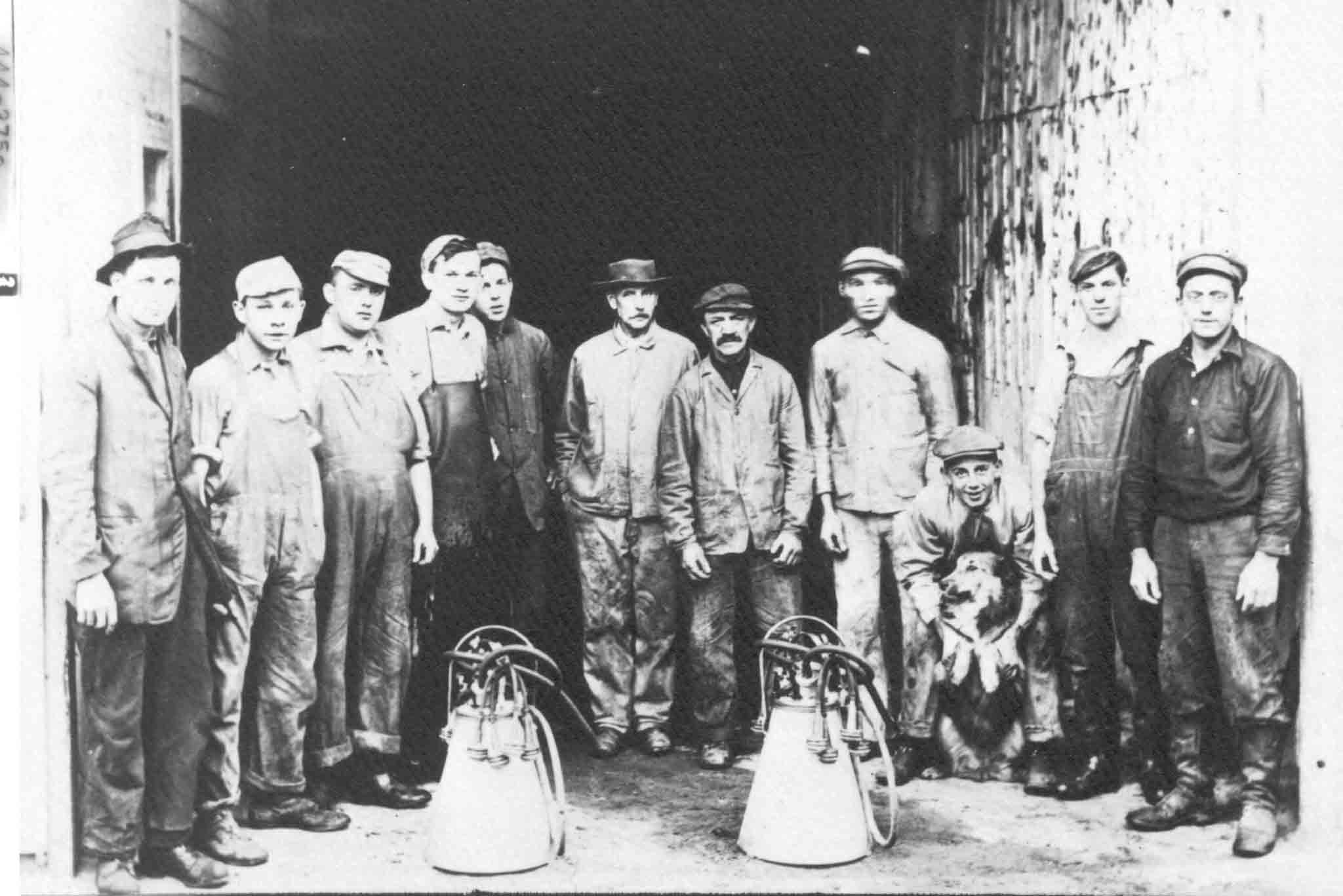